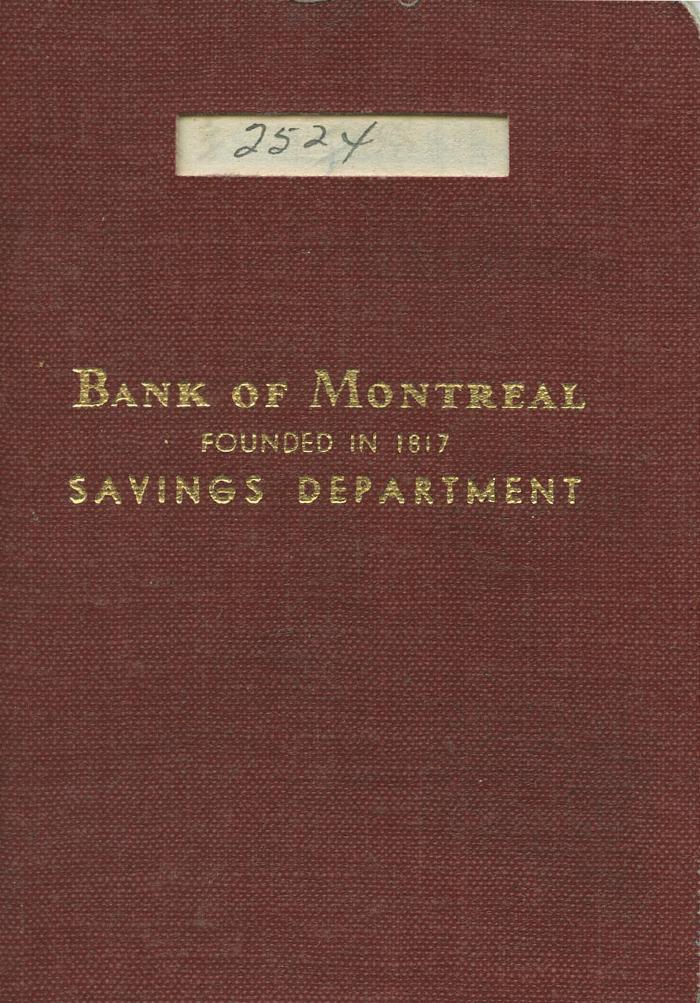 IdentifierRA010-05
Extent & Medium1 cm of textual records
Date1949–2007
CreatorSonner family
Administrative/Biographical HistoryEric Sonner (birth name Eric Sonnenschein, b. 1916 in Šumperk, Moravia, Austrian Empire) and Rose Sonner (née Ruzena or Roszi Deutsch, b. 1917 in Veľká Bytča, Trencsén county, Kingdom of Hungary) were Ashkenazi Jews from what is now the Czech Republic; both lost their first spouses during the Holocaust. They married in 1947 and immigrated to Vancouver, via Gottenberg, New York and Toronto, in 1949.

Rose Sonner died in 1971. Eric Sonner remarried in 1981 to Rita Edna Israels, who died in 2003. Eric Sonner died in 2009.
Scope & ContentSeries documents the life of the Sonner family after immigrating to Canada in 1949. It consists chiefly of vital statistics records including certificates of citizenship and death for many family members; also included here are financial documents, records of the Sonners' official name change, and records supportive of the citizenship application process. Records include a bankbook, invoices, passports, citizenship card and social insurance card, and copies of citizenship documents, marriage licences, the certificate of change of name of the Sonner family, and Rose Sonner’s death certificate.
Archival HistoryAccession 2012.002
LanguageEnglish