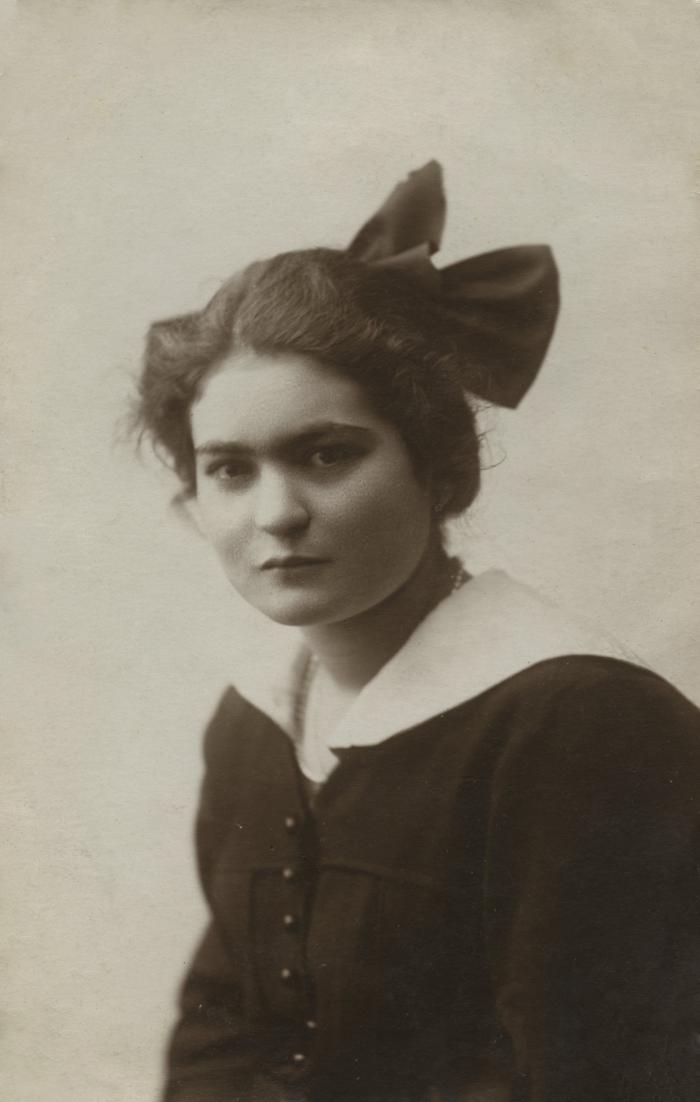 Access Points
Family life
Marriage
Military service
Rights
Conditions on Use
Materials available for research and education purposes only.
Conditions on Reproduction and Publications
Permission to publish, copy or otherwise use these materials must be obtained from the VHEC.
Licensing

IdentifierRA011-01-02
Extent & Medium21 photographs : black and white
Date1918–[197-?]
CreatorWarren, Gisele
Administrative/Biographical HistoryGisele “Gisa” Warren (birth name Gisele Dunner, b. January 8, 1902, in Kraków, Poland) was a Polish Jew and Holocaust survivor. She was the fourth of six children born to Baruch Dunner (b. 1871; d. 1943) and Ruchel Unger (b. 1871; d. 1943). Gisele was twelve years old when her family moved to Vienna, Austria, following the start of the First World War. In Vienna, Gisele attended commercial school and, after graduating, worked as a secretary.

Gisele died June 4, 1991, in Vancouver.
Scope & ContentSub-series consists of photographs of Gisele Warren; her husband, Lorne Warren; her mother, Ruchel Dunner; her sister, Minna Dunner; as well as three group photos. Photos mostly chronicle Gisele’s life in Vienna, Austria, and Paris, France, before and after the Second World War.
LanguageEnglish, German
System of ArrangementPhotographs arranged in chronological order by archivist.
RightsMaterials available for research and education purposes only. Permission to publish, copy or otherwise use these materials must be obtained from the VHEC.