Home > Library > I escaped from Auschwitz 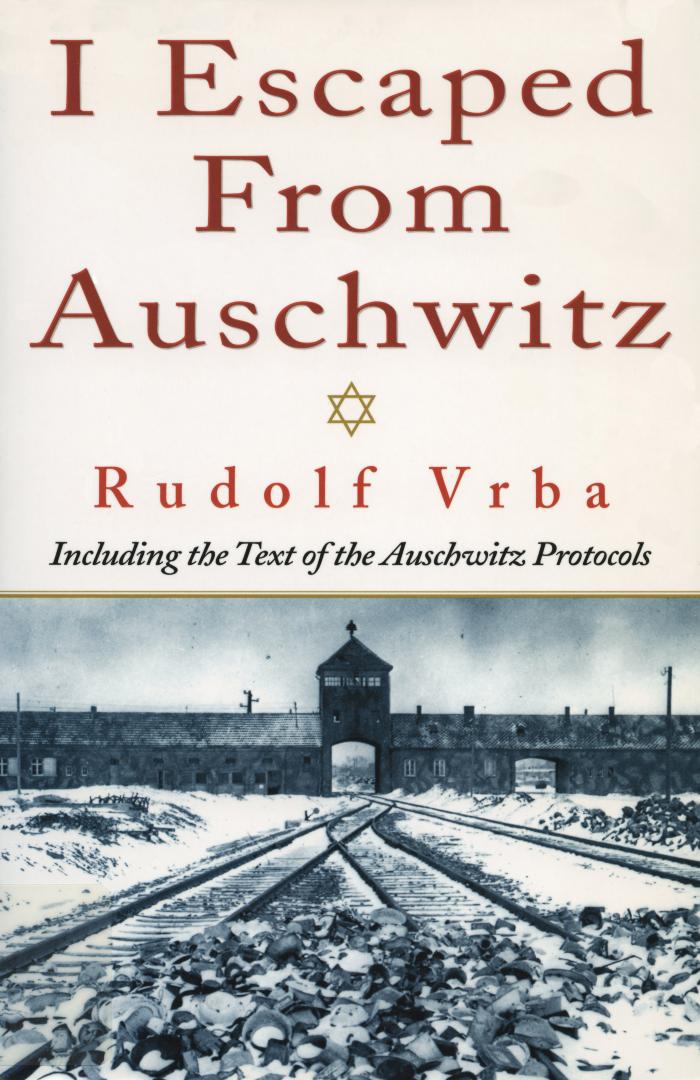 I escaped from Auschwitz

Find or request this item
I escaped from Auschwitz [Reference copy]
Call No: REF 940.5317 A932vr 2002
In-library use only
I escaped from Auschwitz [copy 2]
Call No: 940.5317 A932vr 2002 c. 2
Available
Call Number940.5317 A932vr 2002
Dates©2002
Statement of ResponsibilityRudolf Vrba.
Creators & ContributorsVrba, Rudolf (author)
Vrba, Rudolf (subject)
Summary"At 6 P.M. on April 7th, 1944 sirens shrieked continuously as two prisoners escaped from Auschwitz. Once free, Rudolf Vrba and Alfred Wetzler wrote a report that detailed—for the first time—the mechanics of the Nazi Death Factory. The report—known now as the Vrba-Wetzler Report or the Auschwitz Protocols—warned the world that the Nazis were preparing to kill nearly 800,000 Hungarian Jews. The report was smuggled to Switzerland and eventually reached the U.S. State Department, the Vatican, and the British Embassy in Bern. I Escaped From Auschwitz is the first-hand account of Rudi Vrba's experience in the prison camp as well as the story of his daring escape. It also includes the full text of the Auschwitz Protocols which is considered by many to be one of the most important documents of the twentieth century. The subsequent handling, and mishandling of the report contained in this book has marred history forever." —Back cover
Contents Epilogue

Escape from Auschwitz : I cannot forgive

44070 : the conspiracy of the twentieth century