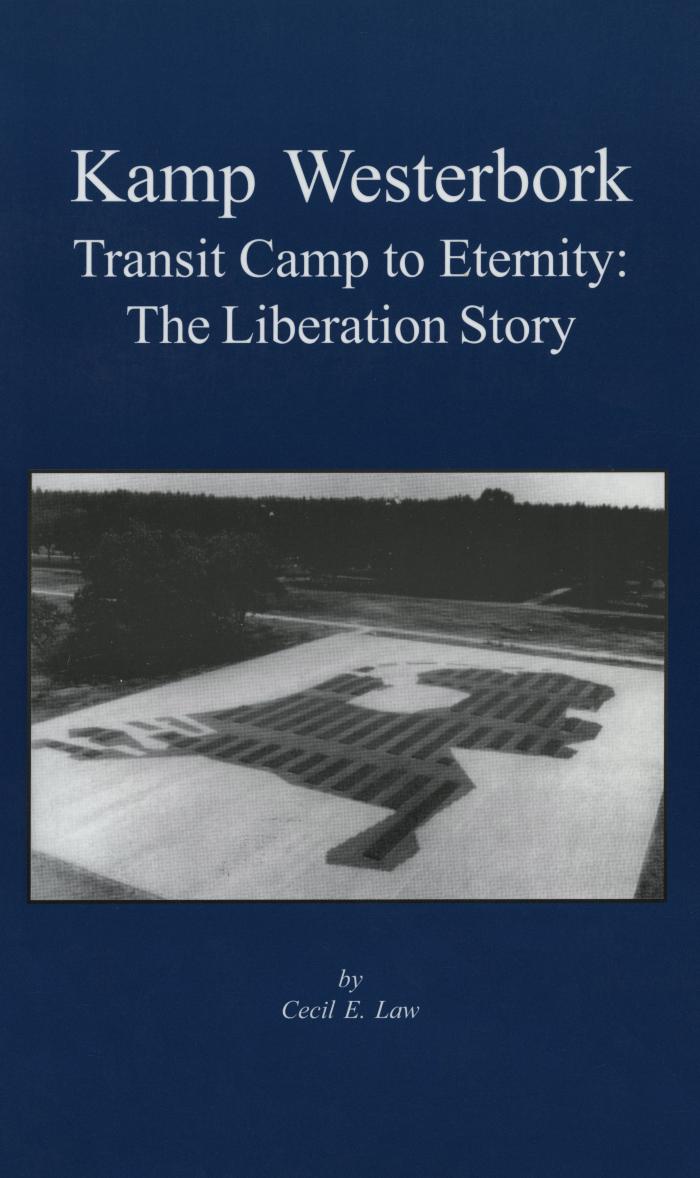 Find or request this item
Kamp Westerbork, transit camp to eternity : the liberation story
Call No: 940.5317 W526La
Available
Call Number940.5317 W526La
Dates2000; ©2000
Statement of Responsibilityby Cecil E. Law.
Creators & ContributorsLaw, C. E. (Cecil Ernest) (author)
Canada. Canadian Army. South Saskatchewan Regiment (1936-) (subject)
Summary"This is a book about a few days in the history of the South Saskatchewan Regiment in World War II... Westerbork was the only operational concentration camp actually liberated by the Canadian Forces. For them, it was probably the smallest victory in their regimental history. But... it meant everything—freedom and a hope for a new life. Yes, the Canadian Army was involved in the Holocaust, so was every soldier in the Allied Armies. If they had not fought and won World War II in Europe, The War Against the Jews would not have ended. There would have been no survivors. On behalf of all 861 remaining inmates of Westerbork, we hope that this book will be an educational and memorial document of Canada's military role in World War II in memory of all veterans who fought and paid with their life for this victory." —Robert Engel (back cover)
ContentsChapter I : Introduction Chapter II : German anti-semitism and the Holocaust Chapter III : Kamp Westerbork Chapter IV : The Allied Command in Northern Holland Chapter V : The liberation of Westerbork Chapter VI : Chronological summary of events surrounding the liberation of Kamp Westerbork, 12 April 1945 Chapter VII : The aftermath to Westerbork Illustrations
Bibliography and references
Appendices
Physical Description xxiv, 179 pages : illustrations, maps, portraits ; 23 cm
Carrier Typevolume
LanguageEnglish
PublisherClementsport, N.S. : Canadian Peacekeeping Press
Notes
RecognitionGifted in 2015 by David & Susie Zacks
Permalinkhttps://collections.vhec.org/Detail/objects/1753