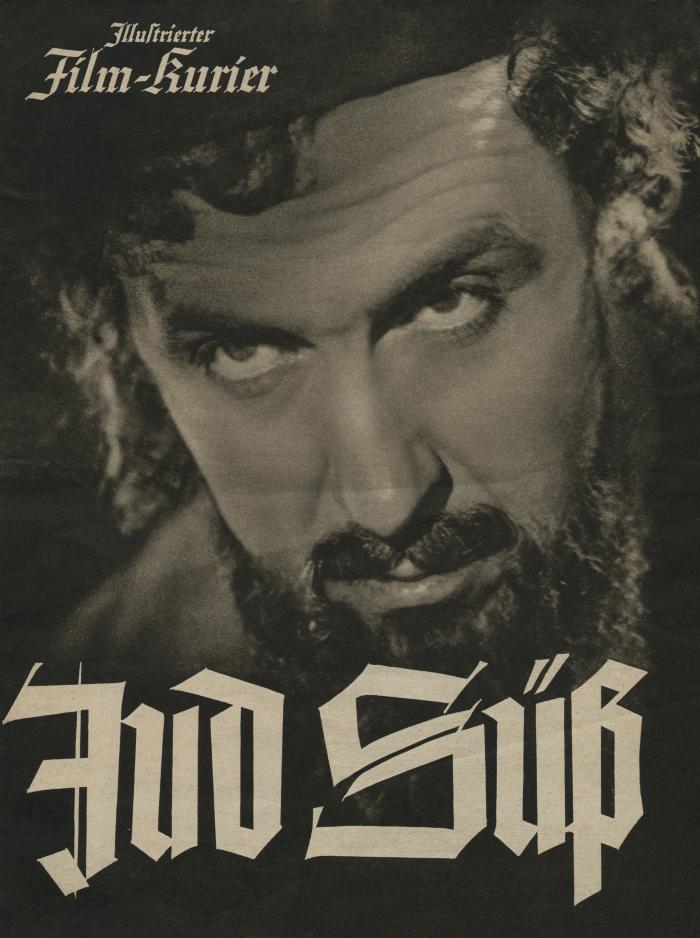 The film “Jud Süss”, which portrayed Jews in a degrading and immoral manner, was directed by Veit Harlan and commissioned by propaganda minister Joseph Goebbels, who believed film was a powerful medium for influencing public opinion. It was seen by a total of 20.3 million people, many of whom viewed it through mandatory educational programming.
Location in CollectionClaus Jahnke collection
Permalinkhttps://collections.vhec.org/Detail/objects/1991