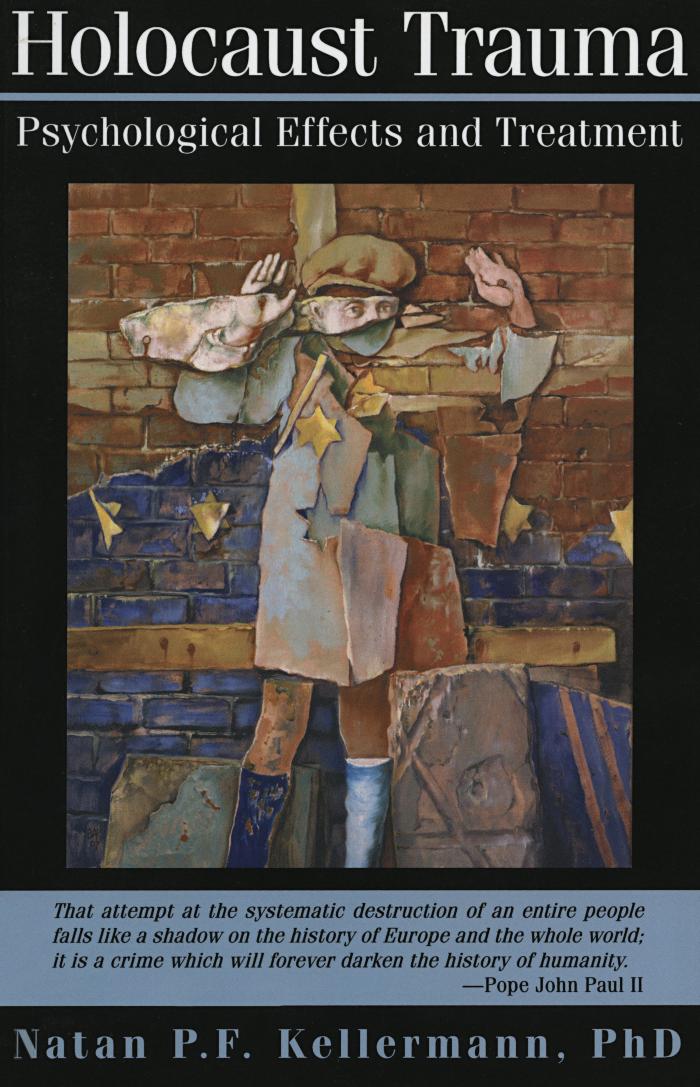 "Holocaust Trauma offers a comprehensive overview of the long-term psychological effects of Holocaust trauma. It covers not only the direct effects on the actual survivors and the transmission effects upon the offspring, but also the collective effects upon other affected populations, including the Israeli Jewish and the societies in Germany and Austria. It also suggests various possible intervention approaches to deal with such long-term effects of major trauma upon individuals, groups and societies that can be generalized to other similar traumatic events. The material presented is based on the clinical experience gathered from hundreds of clients of the National Israeli Center for Psychosocial Support of Holocaust Survivors and the Second Generation (AMCHA), an Israeli treatment center for this population, and from facilitating groups of Austrian/German participants in Yad Vashem and Europe; as well as an upon an extensive review of the vast literature in the field." —Publisher