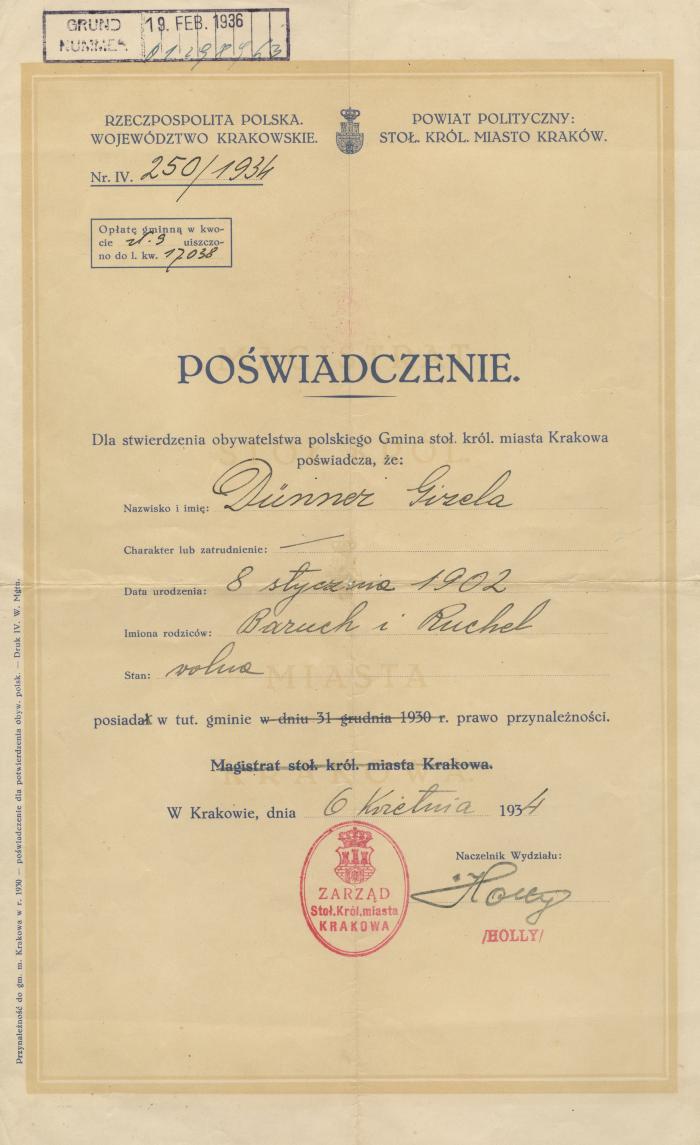 Access Points
National identity & citizenship
Rights
Conditions on Use
Materials available for research and education purposes only.
Conditions on Reproduction and Publications
Permission to publish, copy or otherwise use these materials must be obtained from the VHEC.
Licensing