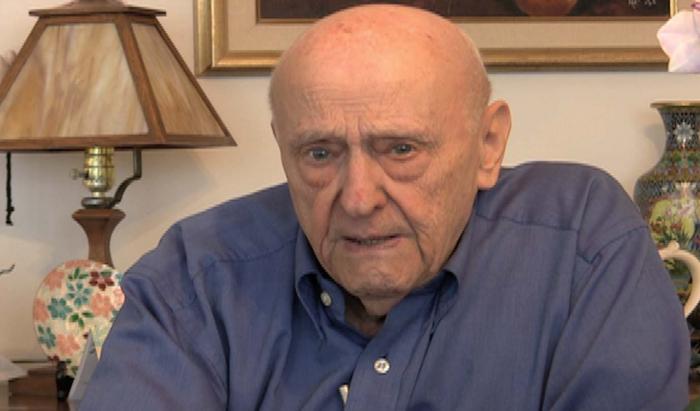 Peter Z. was born in Vienna, Austria, in March 1922 to a Jewish family. He recalls being forced to leave school at age sixteen after the Nazi annexation of Austria. He explains how he obtained a visa to attend high school in England in January 1939. He describes his education and life at university before being detained in Eastbourne in May 1940. Peter describes internment in Liverpool, Huyton and on the Isle of Man. He describes the voyage to Canada on the S.S. Sobieski. Peter describes arriving in Canada and the living conditions in Camp T (Trois-Rivières, Quebec), Camp B (Ripples, New Brunswick), and Camp A (Farnham, Quebec). He describes his release in early fall of 1941. Peter reflects on learning that his parents and sister had left Austria, fleeing to France, and his decision to remain in Canadian. He discusses how he later discovered that his family perished in Auschwitz. He describes his graduate education in chemistry at Concordia University and McGill. He describes his professional career and life in Toronto.

Funding NoteCataloguing and digitization of this testimony was supported by funding from the Government of Canada.
Permalinkhttps://collections.vhec.org/Detail/objects/389