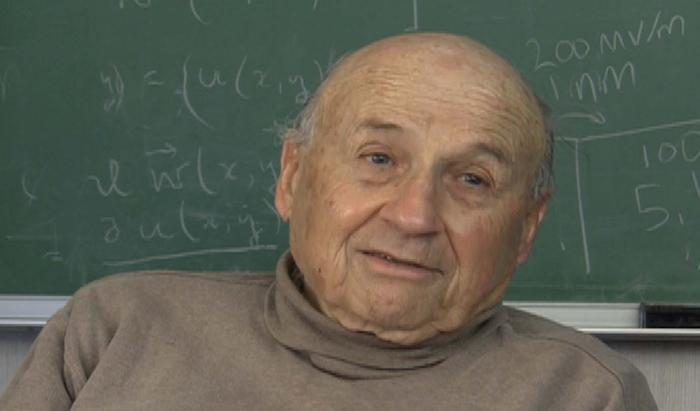 Walter K. was born on March 9, 1923 in Vienna, Austria to a middle-class Jewish family. He describes his early education at a public school until Jewish students were expelled after the Anschluss. He recalls how his father’s business was seized and Aryanized. He describes his arrest on Kristallnacht and how he returned home to find his family home vandalized. Walter describes leaving Austria for England as part of the Kindertransport. He recalls joining his sister in England and attending school. In May 1940, he was arrested as an “enemy alien” and was interned for two months in Britain before being sent to Canada, where he was held in several camps in Quebec and New Brunswick. He describes the living conditions and attending camp school while preparing for university exams. He reflects on the support from his Jewish Canadian sponsor family after his release. Walter discuss his further education at the University of Toronto and Harvard University. He discusses his professional career and accomplishments. He reflects on his national identity. Walter reflects on learning that his parents perished in Auschwitz.

RightsVancouver Holocaust Centre Society for Education and Remembrance | Vancouver Holocaust Education Centre | Video Testimony | Consent & Release to Video Record and Retain Records | Project: The Internment of Jewish Refugees in Canada, 1940–1943 on file
Funding NoteCataloguing and digitization of this testimony was supported by funding from the Government of Canada.
Permalinkhttps://collections.vhec.org/Detail/objects/395