Home > Library > One more border : the true story of one family's escape f... 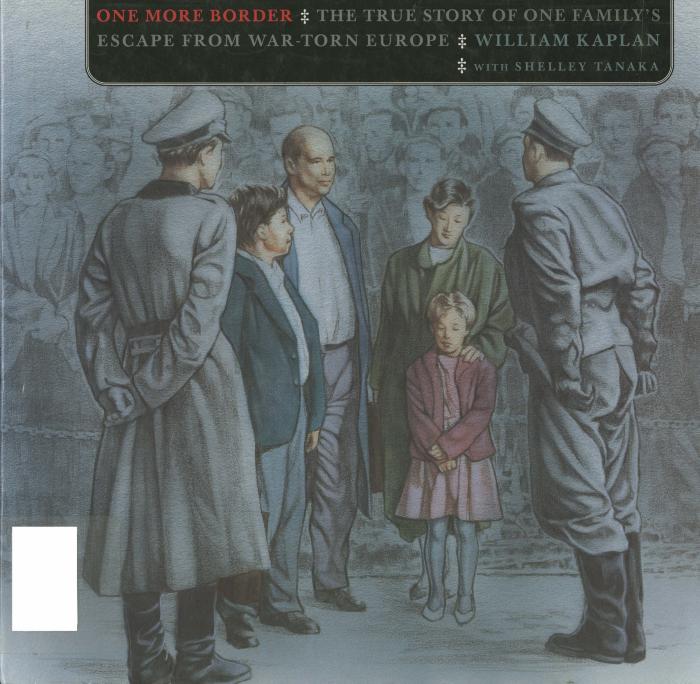 One more border : the true story of one family's escape from war-torn Europe

"During World War II, as Nazi troops took over Europe, hundreds of thousands of Jews tried to flee Hitler's advance. Most did not escape the Holocaust. The Kaplans—Igor, his little sister, Nomi, and their parents, Bernard and Nadja—were one of the lucky families. As the war progressed, borders shut down and the rest of the world became less and less willing to accept refugees. In the end, the Kaplans found themselves trying to make their way to safety by the only route available—three-quarters of the way around the world by train and ship, across Russia to Japan and finally to North America. This is the story of the family's brave and harrowing journey." —Publisher