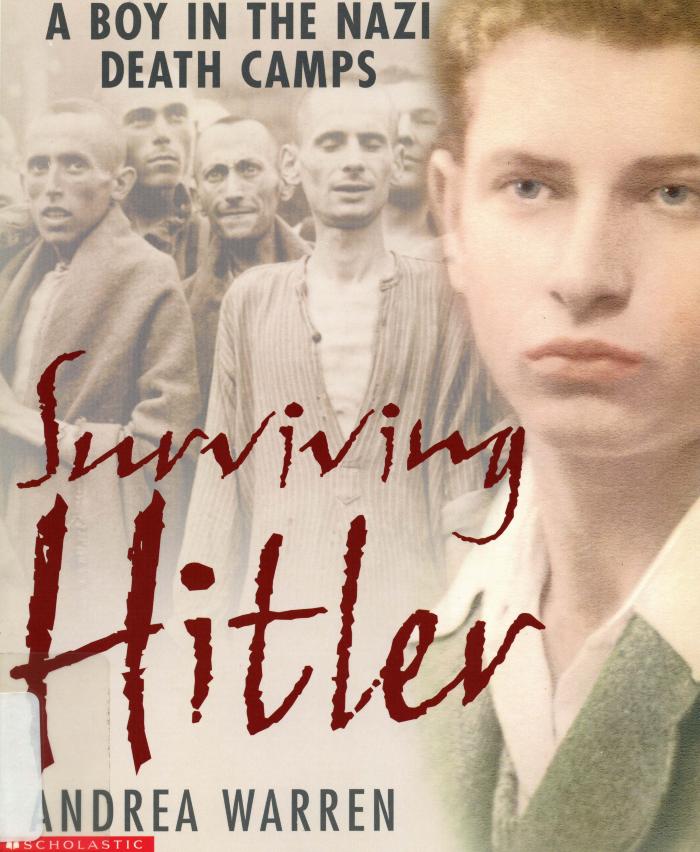 Surviving Hitler : a boy in the Nazi death camps

"The life-changing story of a young boy’s struggle for survival in a Nazi-run concentration camp. Narrated in the voice of Holocaust survivor Jack Mandelbaum, this harrowing true story includes black-and-white photos from the archives of the U.S. Holocaust Memorial Museum. When twelve-year-old Jack Mandelbaum is separated from his family and shipped off to the Blechhammer concentration camp, his life becomes a never-ending nightmare. With minimal food to eat and harsh living conditions threatening his health, Jack manages to survive by thinking of his family... [R]eaders will glimpse the dark reality of life during the Holocaust, and how one boy made it out alive." —Publisher