Home > Library > Survivor : Auschwitz, the Death March, and my fight for f... 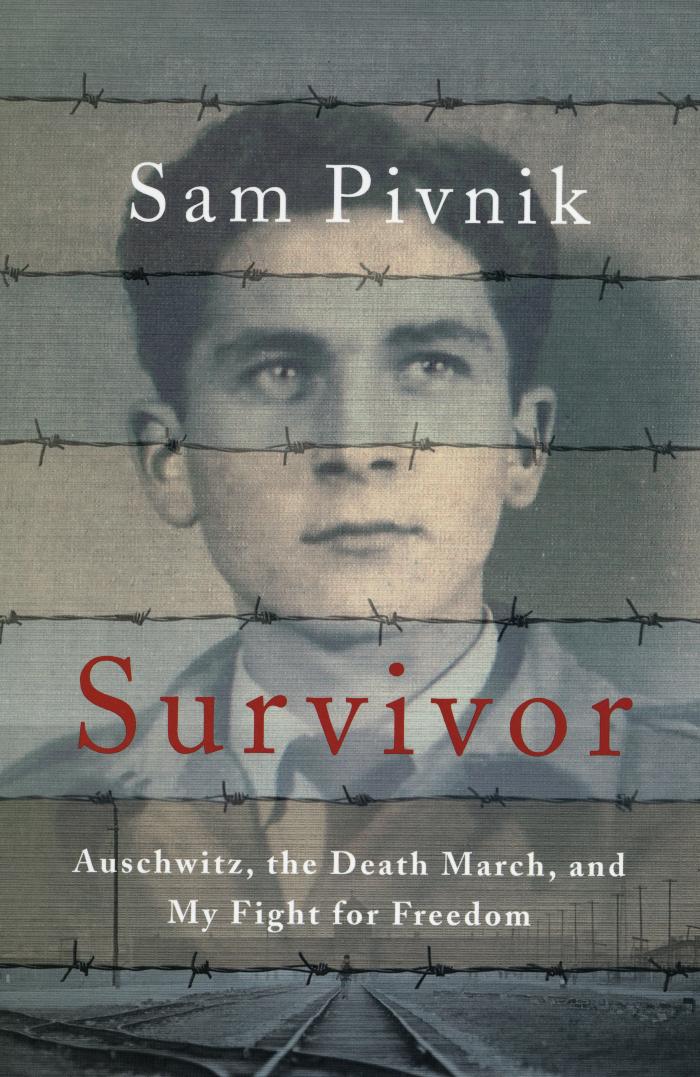 Survivor : Auschwitz, the Death March, and my fight for freedom

In 1939, on his thirteenth birthday, Sam Pivnik's life changed forever when the Nazis invaded Poland. He survived the two ghettos set up in his home town of Bedzin and six months on Auschwitz's notorious Rampe Kommando where prisoners were either taken away for entry to the camp or gassing. After this harrowing experience he was sent to work at the brutal Furstengrube mining camp. He could have died on the death march that took him west as the Third Reich collapsed and he was one of only a handful of people who swam to safety when the Royal Air Force sank the prison ship Cap Arcona, in 1945, mistakenly believing it to be carrying fleeing members of the SS. He eventually made his way to London where he found people too preoccupied with their own wartime experiences on the Home Front to be interested in what had happened to him. Now in his eighties, Sam Pivnik tells for the first time the story of his life, a true tale of survival against the most extraordinary odds. —Publisher