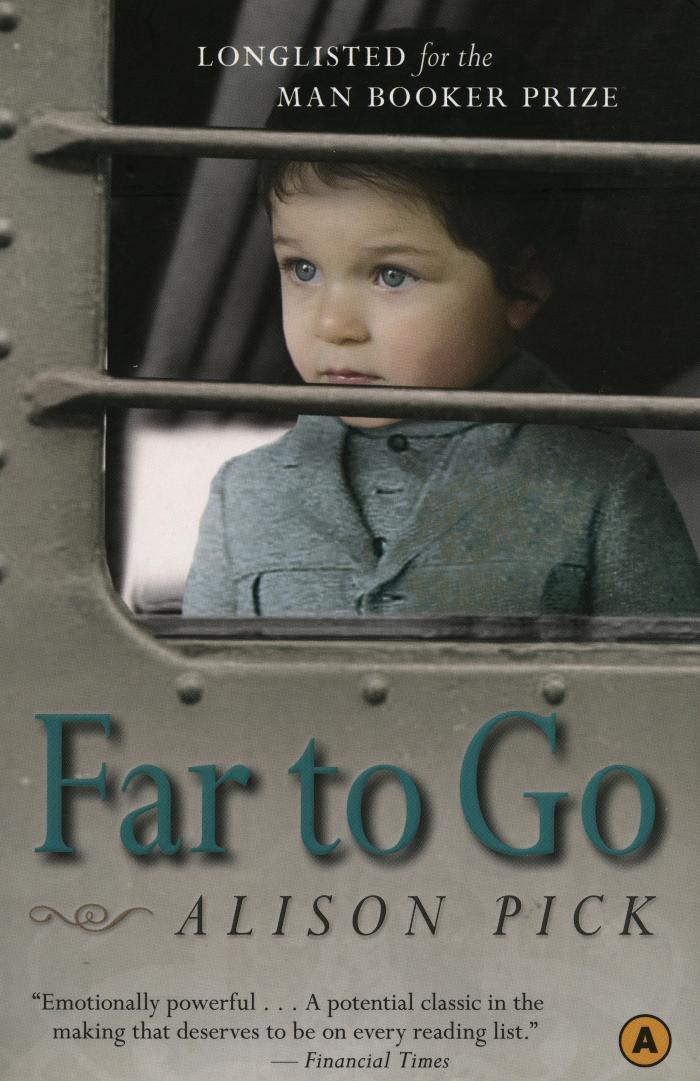 "In Far to Go, [Alison Pick] takes us inside the world of an affluent Jewish family in Prague during the lead-up to Hitler's invasion of Czechoslovakia. In 1939, Pavel and Anneliese Bauer are secular Jews whose lives are turned upside down by the arrival of Hitler. They are unable to leave the country in time to avoid deportation, but they do manage to get their six-year-old son Pepik a place on a Kindertransport. Meanwhile, a fascinating and compelling present-day strand in the story slowly reveals the unexpected fates of each of the Bauers. Through a series of surprising twists, Pick leads us to ask: What does it mean to cling to identity in the face of persecution? And what are the consequences if you attempt to change your identity? Inspired by the harrowing five-year journey Alison Pick's own grandparents embarked upon from their native Czechoslovakia to Canada during the Second World War, Far to Go is an epic historical novel that traces one family's journey through these tumultuous and traumatic events." —Publisher