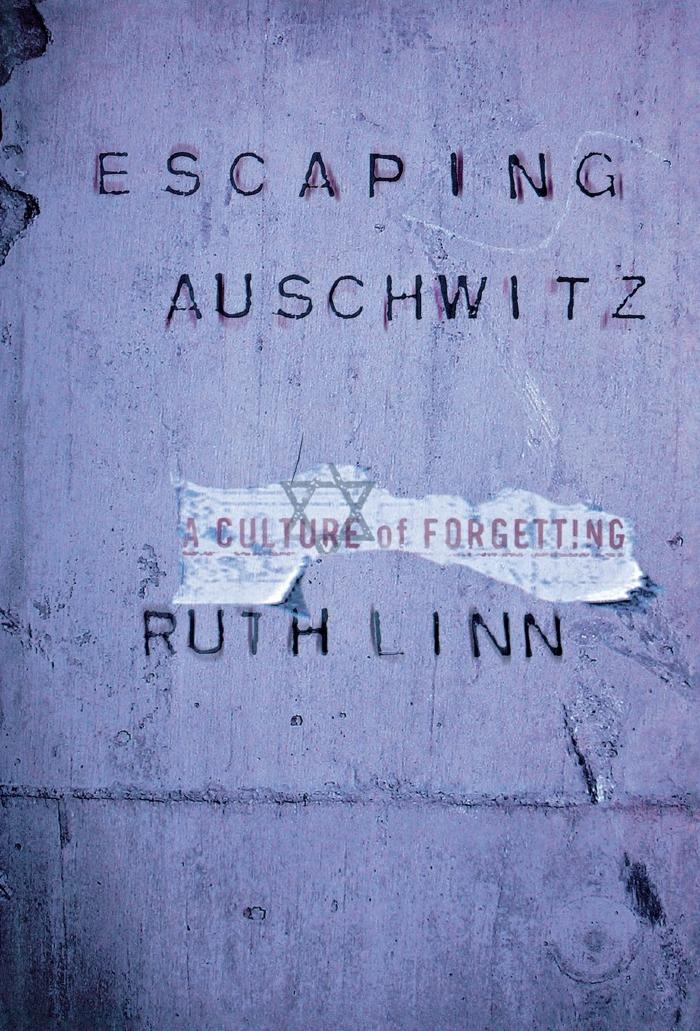 Escaping Auschwitz : a culture of forgetting

Find or request this item
Escaping Auschwitz : a culture of forgetting
Call No: 940.5317 A932vr 2004
Available
Call Number940.5317 A932vr 2004
Dates2004
Statement of ResponsibilityRuth Linn.
Creators & ContributorsLinn, Ruth (author)
Arendt, Hannah (subject)
Summary"As Dean of the Faculty of Education at Haifa University in Israel, Ruth Linn published Escaping Auschwitz: A Culture of Forgetting to examine why news of the extermination of Jews at the Auschwitz-Birkenau concentration camp, brought to the Jewish Council in 1944 by two escapees, was mostly repressed, and why Hebrew readers around the world, especially in Israel, have continued to be mostly ignorant of the Vrba-Wetzler Report. 'Israeli Holocaust histriography,' Linn writes, 'was to follow the spirit of the court's policy at the Eichmann trial: silencing and removing challenging survivors from the gallery, and muting questions about the role of the Jewish Council in the deportations.' Linn also examines how the mis-reporting of the Vrba's escape by some Jewish historians has been used as ammunition by some Holocaust-deniers. Linn wrote the book after coming to teach at the University of British Columbia where she discovered one of the authors of the Vrba-Wetzler Report, Rudy Vrba, taught as an Associate Professor of Pharmacology in the Faculty of Medicine." —ABC BookWorld
ContentsPart One. Between Auschwitz and Manhattan: Vrba Meets Arendt
Part Two. Between Auschwitz and Jerusalem: Vrba Silenced
Part Three. Between History and Memory: Vrba Questions
Part Four. Between Banality and Politics: Vrba and Arendt Restaged
Physical Description viii, 154 pages ; 22 cm.
Carrier Typevolume
LanguageEnglish
PublisherIthaca : Cornell University Press
SeriesPsychoanalysis and social theory
NotesIncludes bibliographical references (pages 127–152) and index
RecognitionGifted in 2007 by Cornell University Press
Permalinkhttps://collections.vhec.org/Detail/objects/53