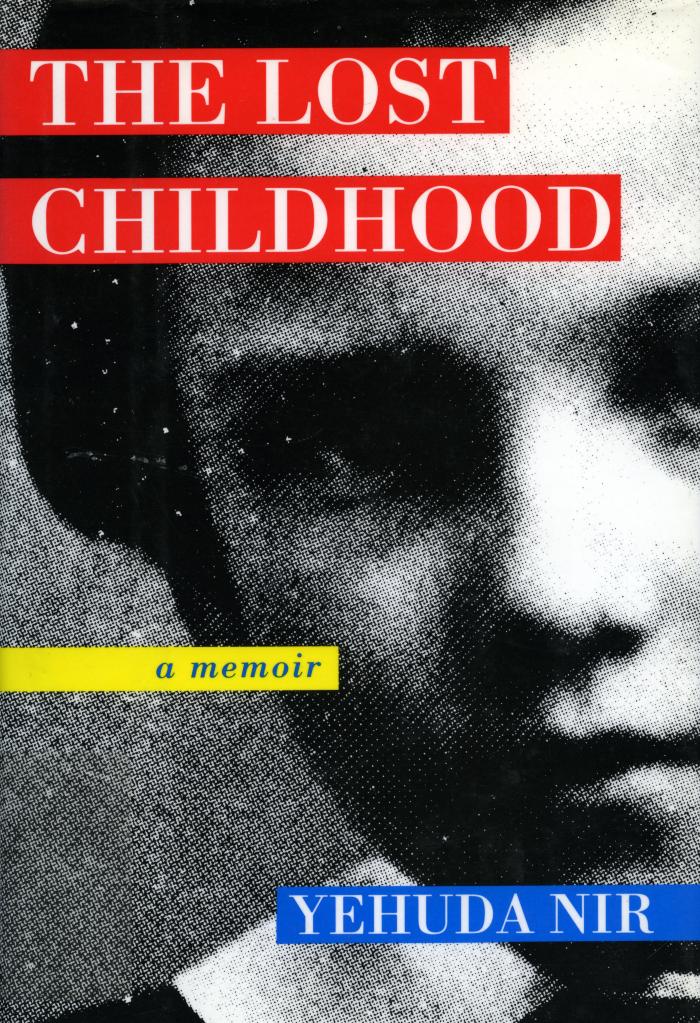 The lost childhood : a memoir

Find or request this item
The lost childhood : a memoir
Call No: 943.805 N72L
Available
Call Number943.805 N72L
Dates[1989]; ©1989
Statement of ResponsibilityYehuda Nir.
Creators & ContributorsNir, Yehuda (author)
Nir, Yehuda (subject)
Summary"The Lost Childhood is a hair-raising story of six extraordinary years in the life of a Polish Jewish boy who, along with his mother and sister, survived the Second World War through cunning, deceit, and guile. Yehuda Nir's childhood begins happily: the son of an affluent carpet manufacturer in Lwów, Poland, he is cared for by a nanny and cooked for by a German maid. In 1939, the onset of war interrupts his nine-year-old's idyll: Nazis overrun half of Poland only to have the Red Army counterattack and take hold of the city. Under Soviet occupation, the family is stripped of its worldly possessions, ordered to move into a smaller apartment, and forced to take in a Russian soldier as a boarder. Within two years, the tide turns and the Nazis are again in control. Jews are seized on the streets, imprisoned, and executed. When Yehuda's father is murdered, the family makes a daring decision to live incognito as Polish Catholics. They flee to Krakow with false identification papers, memorized Catholic prayers, and alter their appearances to capture 'the Aryan image.' After four years of dodging hostile Poles, Germans, and Soviets, the trio manages to arrange for itself relatively secure situations in Warsaw. Yehuda and his sister, Lala, work as assistants to two German dentists, and their mother works as a domestic for a wealthy Germany playboy, catering orgies and meeting important Nazi officials. Their lives are turned upside down and Yehuda ponders the brutal reality the war imposes on them: 'We were living in times when one had to be grateful to another human being for not exercising his option to kill.' Finally, there is a Polish uprising in Warsaw. Yehuda joins the volunteer resistance army as a courier and is given a very risky assignment: a four-hour trek through Warsaw's sewer system carrying explosives. But the uprising is crushed and the Nirs are transported by cattle car to a German labor camp, where their fate once again lies in the balance. At the book's close, retribution is paid in a wry reversal as victors and victims exchange roles and the Nirs begin the long-awaiting journey back to their homeland." —Publisher