Home > Library > With Raoul Wallenberg in Budapest : memories of the war y... 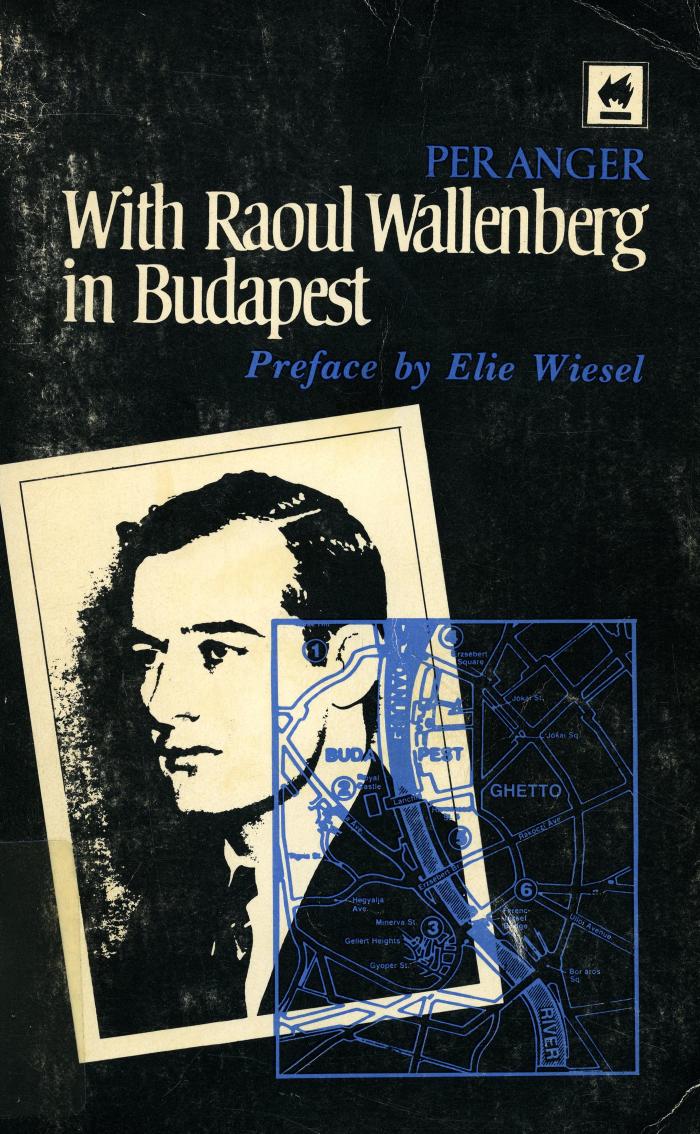 With Raoul Wallenberg in Budapest : memories of the war years in Hungary

The first-hand testimony of an important participant, this is the privileged account of the heroic activities of Raoul Wallenberg, the young Swedish diplomat who saved tens of thousands of Budapest’s Jews in the closing days of the Second World War — and who then disappeared behind Soviet lines, never to be heard from again.

Per Anger was a friend and colleague of Wallenberg. He writes of the Swedish delegation’s efforts, led by Wallenberg, to help save Jews from the Nazi death machine. He also reports the terror and confusion of the city under fire when half was held by the Germans and half by the Red Army.

Since 1945 the Western efforts to find Wallenberg in the Gulag and effect his release have been unavailing. This book presents the latest information about his fate.—Publisher