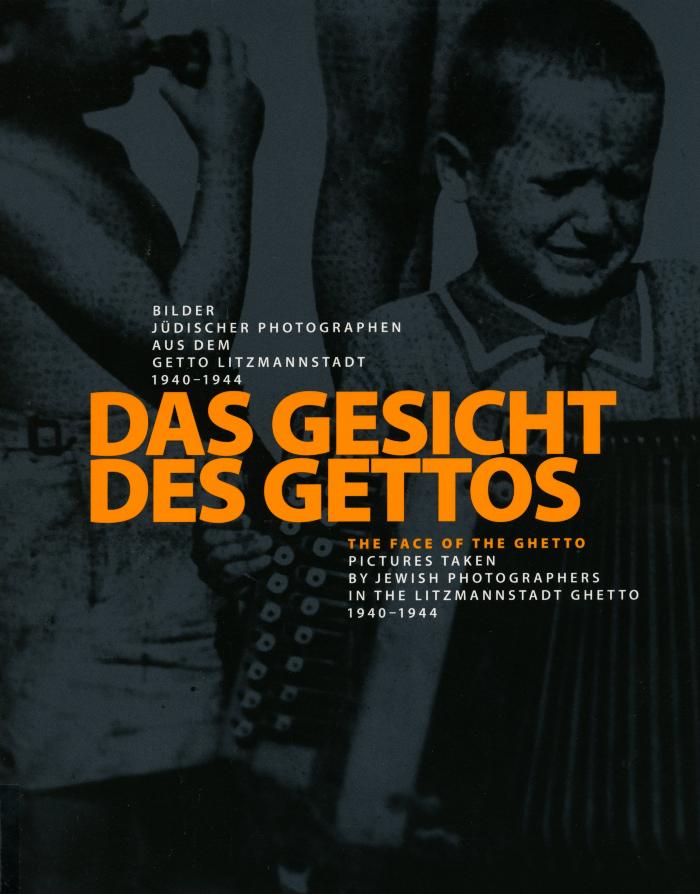 "The temporary exhibit 'The Face of the Ghetto' presents photographs by Jewish photographers in the Litzmannstadt Ghetto from 1940 to 1944, addressing the terror and crimes of the Nazi regime, as well as the fate of these crimes’ victims. Precisely through the empathy of the Jewish photographers, working under the official request of the "Jewish Council," contradictions and complexities emerge between the desperate situation in the Ghetto and the efforts of the inhabitants to maintain their dignity and survive as long as possible. This exhibit brings a little-known collection of extraordinary photographs to the public, depicting crucial developments in the persecution of Jews in the Litzmannstadt Ghetto. By portraying the situation from the perspective of the persecuted, the exhibit illustrates how perpetrators’ decisions in the Police or SS Headquarters elicited devastating consequences for victims far away." —Publisher

The Face of the Ghetto: Photographs of the Litzmannstadt Ghetto, 1940–1944 (related)