Home > Library > The Jews of Russia : their history in maps and photographs 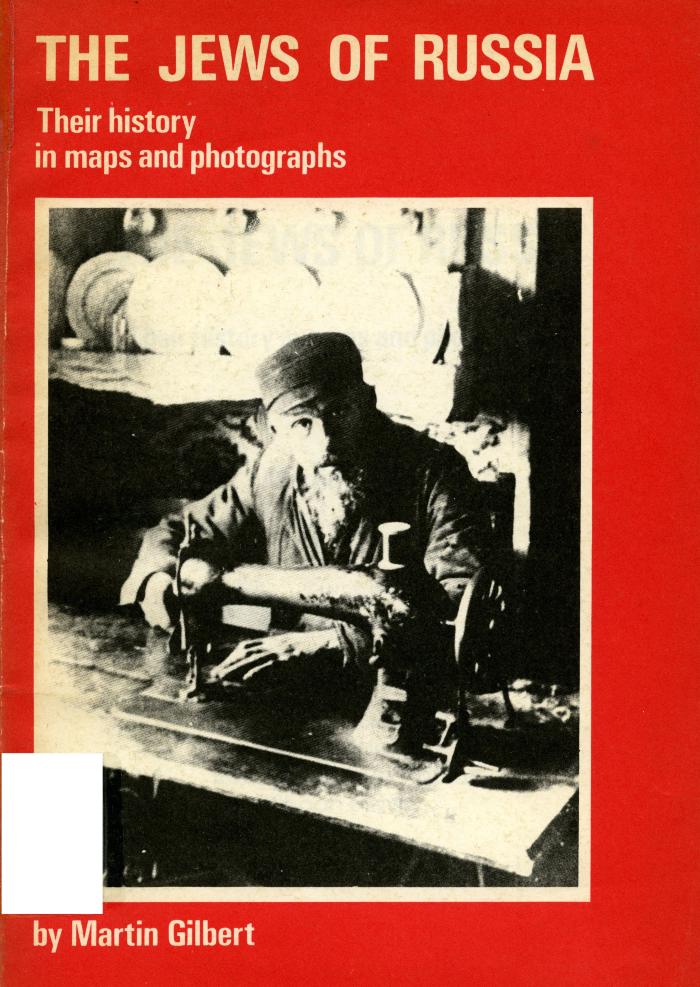 The Jews of Russia : their history in maps and photographs

Find or request this item
The Jews of Russia : their history in maps and photographs
Call No: 947 G46j
Available
Call Number947 G46j
Dates1979; ©1976
Statement of Responsibilityby Martin Gilbert.
Creators & ContributorsGilbert, Martin (author)
SummaryA graphic history of photographs and maps that show Jewish dispersal in ancient times to Jewish towns in the Pale of Settlement through the German occupation during the Second World War and Prisoners of Zion during the Soviet era, to 1976.

Martin Gilbert, the highly-respected official biographer of Winston Churchill, has also made a name for himself in recent years in the production of historical atlases.  In this latest one, he sets out in maps and photographs the history of one of the largest and most significant Jewish communities in the world. The core of the book is provided by 26 maps.  Of these, the first eleven describe the history of the Jews in Russia and Poland down to the Russian Revolution of 1917.  Among the most interesting is that which sets out the incidence of anti-Jewish pogroms in Russia, that which outlined Jewish mass poverty before 1914, and that charting the development of mass emigration from Russia, above all to the United States, with a small subsidiary flow to Palestine.  There is also an absorbing map of Vilna, which sets out the history of the Jews there from the earliest settlement in 1322 to the present day. —Publisher
Physical Description 78 pages : illustrations, maps ; 25 cm
Carrier Typevolume
LanguageEnglish
PublisherFoxton, Cambridge : The Burlington Press
EditionThird Edition
Notes
RecognitionGifted in 2011 by Mona Kaplan as a gift from the Samuel Kaplan Shoah Library
Permalinkhttps://collections.vhec.org/Detail/objects/6292