Home > Library > The rescue of Danish Jewry : test of a democracy 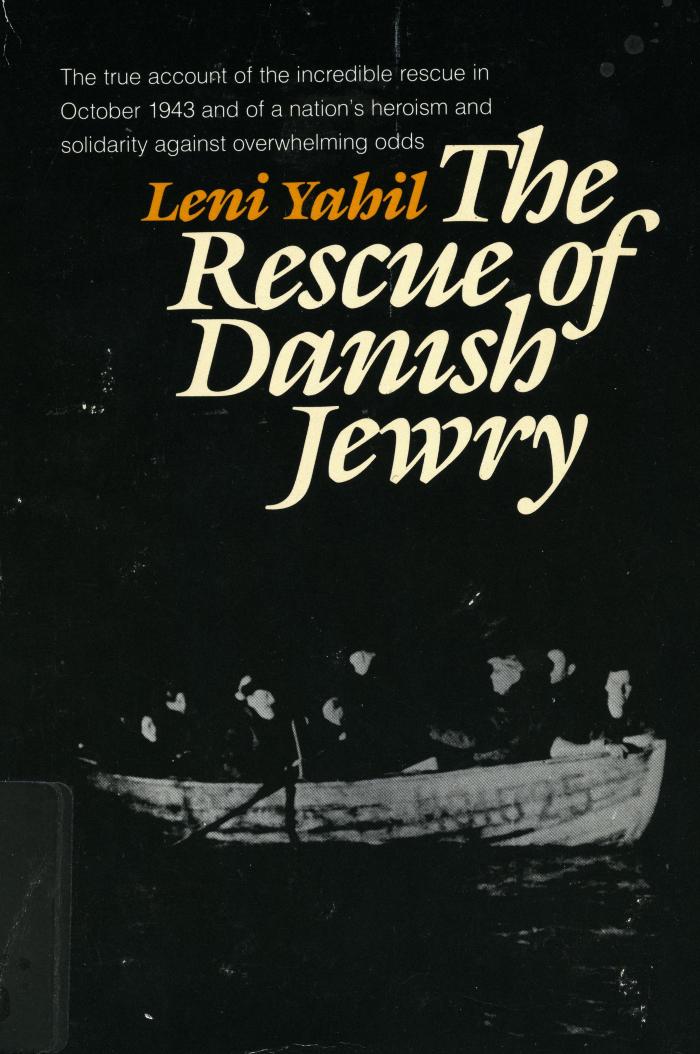 The rescue of Danish Jewry : test of a democracy

Find or request this item
The rescue of Danish Jewry : test of a democracy
Call No: 948.9051 Y13r
Available
Call Number948.9051 Y13r
Dates1983; ©1969
Statement of Responsibilityby Leni Yahil ; translated from the Hebrew by Morris Gradel.
Creators & ContributorsYahil, Leni (author)
Gradel, Morris (translator)
Summary"The rescue of Danish Jewry in October 1943 from what would have been certain annihilation at the hands of the Germans became a legend even as it was being implemented. The news, made known without delay to the entire free world, gave rise to the most profound admiration and satisfaction... This is the story of that rescue and of the valiant people who made it possible... The dramatic clash between anti-Semitic Nazism and Danish democracy which convulsed Denmark in the early days of October 1943 is vividly portrayed through [the] interpretation of documents, events, and personalities... This new edition, issued to commemorate the fortieth anniversary of the Danish rescue, contains a new preface by the author, photographs, and additional bibliographic material." —Back cover
ContentsPart One: Background

I. Outline of the History of the Jews in Denmark Part Two: The Period of Negotiation