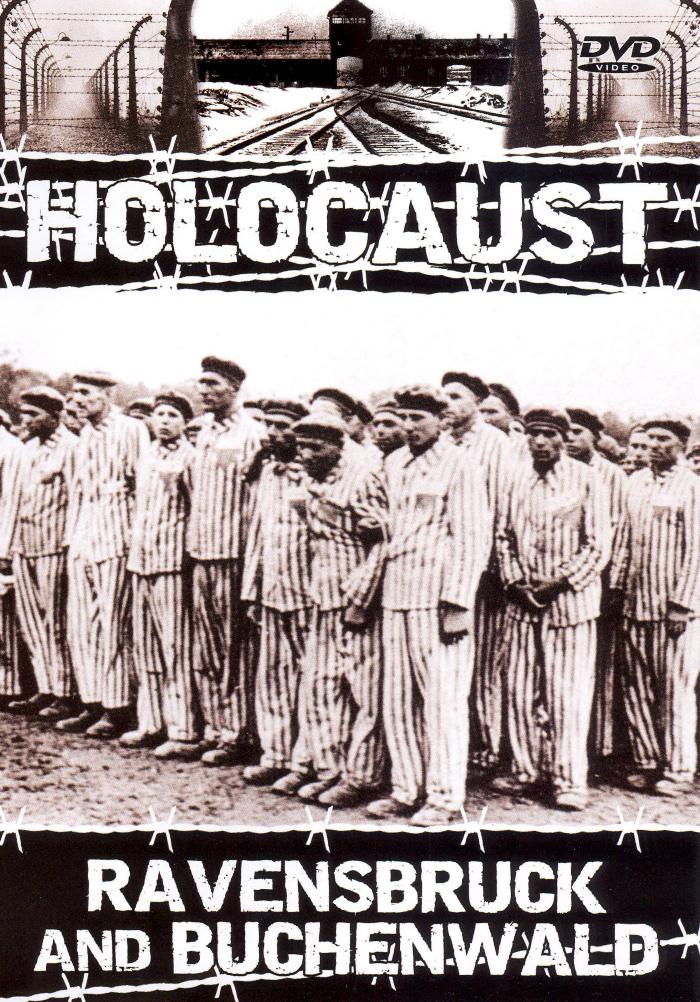 After Being established in the summer of 1937, Buchenwald soon developed into one of the largest concentration camps in Germany.

In its eight years of existence, approximately 250,000 inmates from 35 countries were imprisoned here. More than 50,000 of them died during the camp's reigh of terror. They were systematically culled. The inmates were submitted to the life of slaves, working for the S.S. and the Third Reich. They were deliberately made to suffer by hunger and beatings until death, and were easily replaced by a regular influx of new prisoners.

Using previously unpublished photographic documents and statements by witnesses to the events, this film documentary reconstructs the history of the camp.

Women from more than 20 countries were inmates between the years 1939 and 1945 at the Ravensbruck Concentration Camp in Germany. They were maltreated, humiliated and tortured to death. The aim of this documentary is to keep alive the memory of the fate and the inhuman treatment that was suffered.
Physical Description 1 videodisc (60 minutes) : sound, black & white ; 4 3/4 inches
Carrier Typevideodisc (DVD)
Language-
Publisher[London] : Artsmagic Ltd.
Notes
Permalinkhttps://collections.vhec.org/Detail/objects/6662