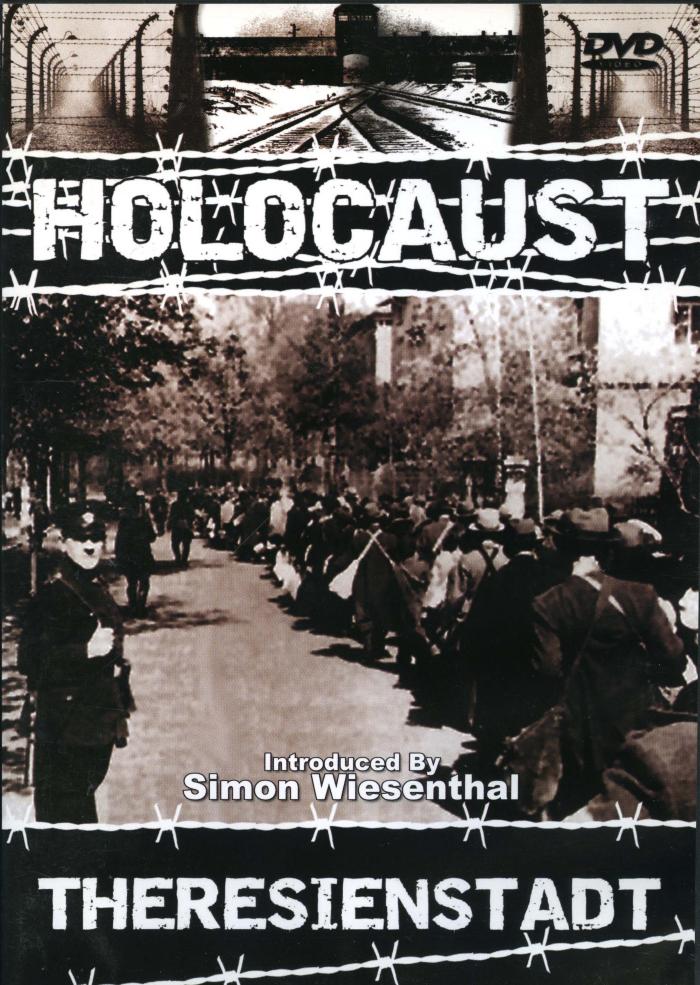 The Jewish people deported there from 1941 onwards were lead to believe it was an 'End Camp' from where they would not be deported further. They were promised a comfortable and peaceful life in the 'Reich Home for the Aged'. In reality, the Jews were hoodwinked into signing over their properties and assets to the S.S. before being sent east to the death camps.

From 1943, Theresienstadt was developed into a 'show camp' with which the Nazis could deceive the world as to what was really happening to the Jews of Europe.

The camp was given a pleasant outer facade so convincing, that in June 1941, a Danish and International Red Cross delegation allowed itself to be completely deceived by it when they inspected this fraudulent 'Jewish settlement'. —Container
Physical Description 1 videodisc (53 minutes) : sound, black & white ; 4 3/4 inches
Carrier Typevideodisc (DVD)
LanguageEnglish
Publisher[London] : Artsmagic Ltd.
NotesTitle and credits from container;
"This historical documentary contains some explicit scenes that are of a violent and disturbing nature" —Container;
Dolby Digital; NTSC, DVD-5, Region 0
Permalinkhttps://collections.vhec.org/Detail/objects/6663