Home > Library > My Lodz is no more : the story of Yosef Neuhaus 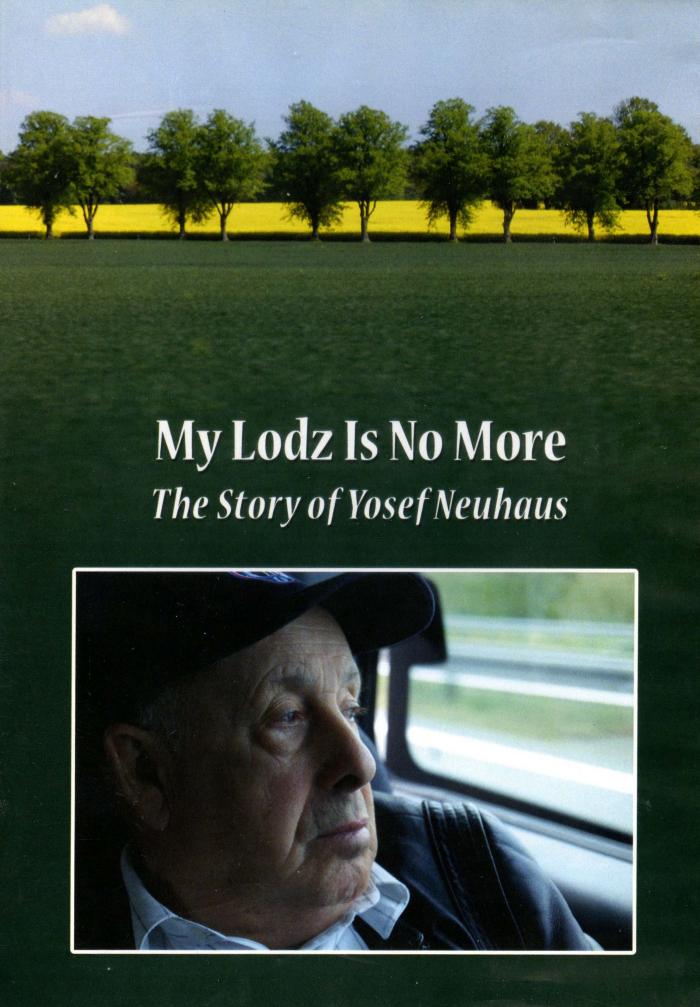 My Lodz is no more : the story of Yosef Neuhaus

Find or request this item
My Lodz is no more : the story of Yosef Neuhaus
Call No: Videos N
Available
Call NumberVideos N
Dates2009
Statement of Responsibilityproduced by The International School for Holocaust Studies, Yad Vashem and The Center for Multimedia Assisted Instruction, The Hebrew University of Jerusalem ; Director and editor, Zvi Nevo ; Producer, Lea Prawer.
Creators & ContributorsNevo, Zvi (director)
Nevo, Zvi (editor)
Prawer, Lea (producer)
International School for Holocaust Studies at Yad Vashem (contributor)
Universiṭah ha-ʻIvrit bi-Yerushalayim (contributor)
Neuhaus, Yosef (subject)
Summary"Yosef Neuhaus was born in Lodz, Poland, the eldest son to an established and educated family. In May 1940 Yosef, his parents, and younger sister Sofia were deported to the Lodz ghetto. Four years later, the last Jews remaining in Lodz were sent to the Auschwitz-Birkenau concentration and extermination camp, including Yosef's entire family. From Auschwitz, he was transferred to the Braunsweig concentration camp, and was incarcerated in other camps. By war's end, he was left completely alone. In 1946 Yosef immigrated to pre-state Israel and took part in Israel's War of Independence. In Israel, he met Yanina (nee Goldberg). The two married in 1950 and today have two sons, grandchildren and a great-grandchild. Yosef served for many years as an officer in the Israeli military medical school and later continued to work in the civilian health sector. This [film] documents the major turning points in Yosef's life, and his insistence in repeatedly choosing life. This film is part of the 'Witnesses and Education' series, a joint production of the International School for Holocaust Studies and the Multimedia Center of the Hebrew University of Jerusalem. In this series, survivors recount their life stores—before, during and after the Holocaust. Each title is filmed on location, where the events originally transpired." —Container
Physical Description 1 videodisc (41 min.) : sound, colour ; 4 3/4 in.
Carrier Typevideodisc (DVD)
LanguageSubtitles in English.
PublisherIsrael : Yad Vashem : International School for Holocaust Studies : Center for Multimedia Assisted Instuction, Hebrew University of Jerusalem
SeriesWitnesses and education
Permalinkhttps://collections.vhec.org/Detail/objects/6741