Home > Library > When we were shadows 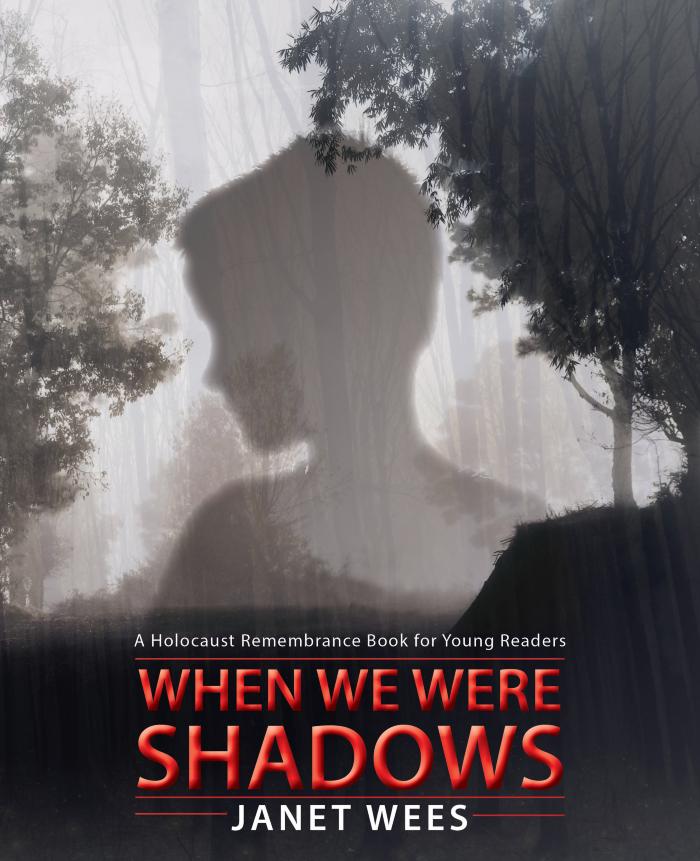 When we were shadows

"Walter is a young child when his parents decide to leave their home in Germany and start a new life in the Netherlands. As Jews, they know they are not safe under the Nazi regime. Walter is at first too young to appreciate the danger that he is in, and everything seems like a great adventure. But as his family is forced to move again and again, from city to countryside to, eventually, a hidden village deep in the Dutch woods, Walter’s eyes are opened to the threat that surrounds them every day and to the network of people who are risking their lives to help them stay hidden. Based on a true story, the book shines a light on a little-known part of WWII history and the heroes of the Dutch resistance—particularly those involved in the hidden village—without whose protection, Walter, his family, and hundreds of others would not have survived." —Publisher