Home > Library > Medicine after the Holocaust : from the master race to th... 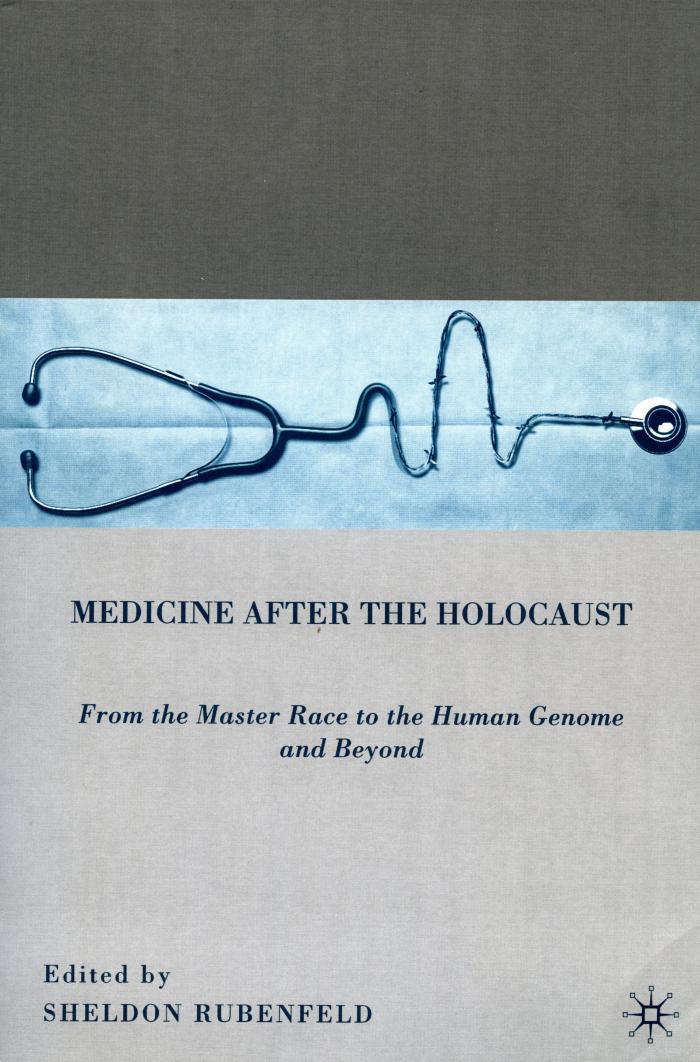 Medicine after the Holocaust : from the master race to the human genome and beyond

Find or request this item
Medicine after the Holocaust : from the master race to the human genome and beyond
Call No: 174.2 M488
Available
Call Number174.2 M488
Dates2010; ©2010
Statement of Responsibilityedited by Sheldon Rubenfeld, in conjunction with the Holocaust Museum Houston.
Creators & ContributorsRubenfeld, Sheldon (editor)
Holocaust Museum Houston (contributor)
SummaryRubenfeld and the contributors to this collection "posit that German physicians betrayed the Hippocratic Oath when they chose knowledge over wisdom, the state over the individual, a führer over God, and personal gain over professional ethics. By examining one of the most horrific episodes in modern medical history, this book puts forward a chilling question: if the best physicians of the early twentieth century could abandon their patients, can we be certain that the best physicians of the twenty-first century will not do the same?" —Back cover
ContentsForeword: This past must not be prologue / Francis S. Collins
Introduction / Sheldon Rubenfeld