Home > Library > The long march home : an American soldier's life as a Naz... 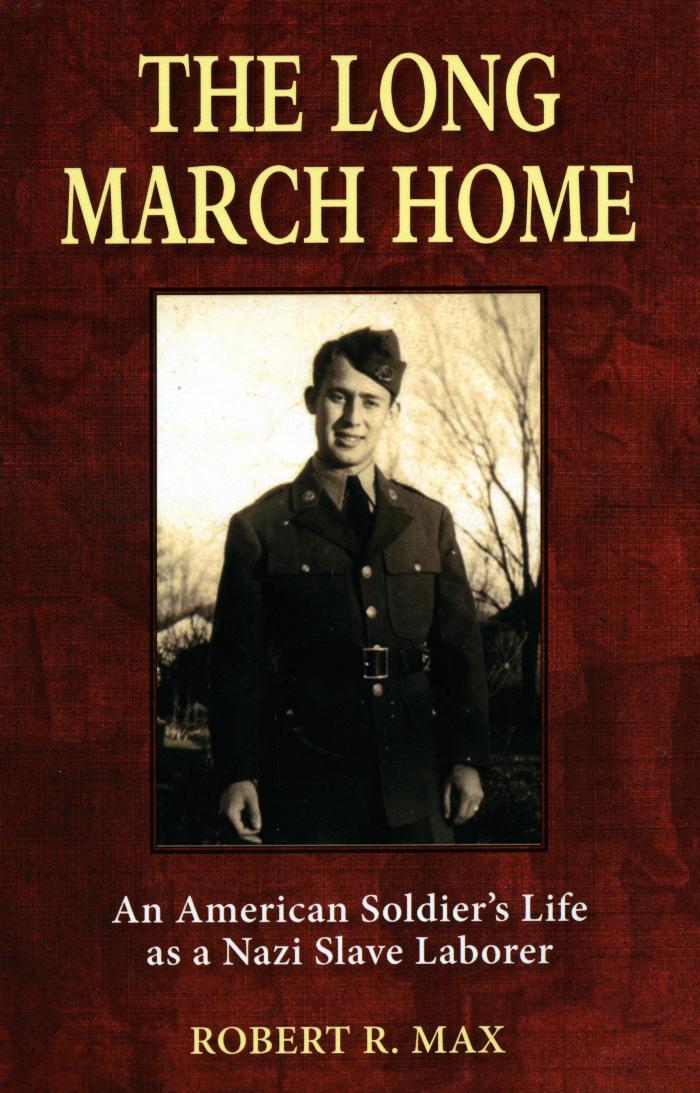 The long march home : an American soldier's life as a Nazi slave laborer

"Historians believe Robert R. Max is the last living American soldier to have escaped and survived Nazi slave labor in World War II. His life story is preserved at the U.S. Holocaust Memorial Museum in Washington, D.C., at the National World War II Museum in New Orleans, and in his memoir, The Long March Home: An American Soldier’s Life as a Nazi Slave Laborer. Captured behind enemy lines by the Germans during the Battle of the Bulge, forced to march hundreds of miles and to repair bombed-out railroad tracks (work he and others sabotaged) in bitter winter cold, he endured nearly four months without a coat, gloves, or any shelter at night. There were many pivotal points at which his captors, following orders issued by higher command, could have swiftly ended his life. He remained alive because of the actions of an English-speaking German sergeant who, defying the orders, attempted to preserve his life in a prisoner of war camp—an effort overturned by a superior officer who assigned him, instead, to slave labor. Time after time, he managed to survive, despite being starved and brutalized, until, severely ill and emaciated at 89 lbs, he led a daring escape and was rescued, days later, by American troops. Mr. Max has been awarded the Purple Heart with Oak Leaf Cluster, three Bronze Campaign Battle Stars, and the New Jersey Distinguished Service Medal." —Publisher