Home > Library > The persecution of the Jews in photographs. The Netherlan... 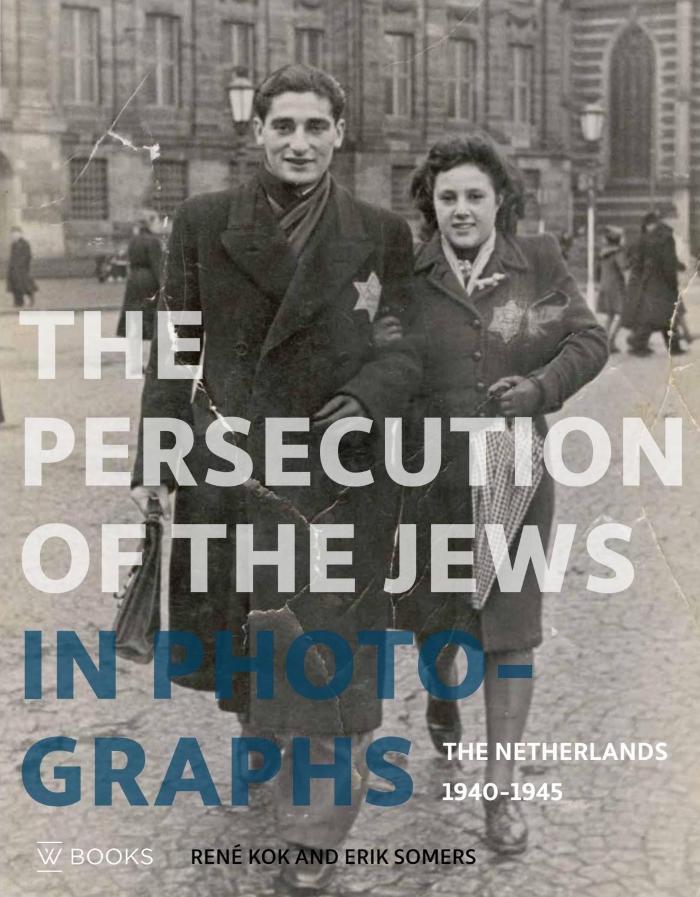 The persecution of the Jews in photographs. The Netherlands 1940–1945

Find or request this item
The persecution of the Jews in photographs. The Netherlands 1940–1945
Call No: 949.2071 K79p
Available
Call Number949.2071 K79p
Dates[2019]; ©2019
Statement of ResponsibilityRené Kok and Erik Somers ; translation, Tony Langham & Plym Peters.
Creators & ContributorsKok, René (author)
Somers, Erik (author)
Langham, Tony (translator)
Peters, Plym (translator)
Nederlands Instituut voor Oorlogsdocumentatie (contributor)
Nationaal Holocaust Museum (Amsterdam, Netherlands) (contributor)
Stiftung Topographie des Terrors (contributor)
Summary"The first book of photographs about the persecution and deportation of the Jews in the Netherlands during the Second World War. The Persecution of the Jews in Photographs. The Netherlands 1940–1945 is the first book of its kind on the subject. Both the professional photographers commissioned by the occupying forces and amateurs took moving photographs. On 10 May 1940, the day of the German invasion, there were 140,000 Jewish inhabitants living in the Netherlands. The full extent of their terrible fate only became known after the war: at least 102,000 were murdered, died of mistreatment or were worked to death in the Nazi camps. This tragedy has had a profound effect on Dutch society. Photographic archives and private collections were consulted in the Netherlands and abroad. Extensive background data was researched, which means that the moving pictures have an even greater force of expression. The result is an overwhelming collection of almost 400 photographs, accompanied by detailed captions." —Publisher
ContentsIntroduction Literature
Chronology
Index
Physical Description 303 pages : illustrations, portraits, facsimiles ; 32 cm
Carrier Typevolume
LanguageEnglish, Translation from the Dutch by Tony Langham & Plym Peters.
PublisherZwolle, Netherlands : WBOOKS
EditionEnglish edition
Notes
RecognitionGifted in 2019 by Shannon LaBelle & Kevin Forbes
Location in CollectionNew Library Items
Permalinkhttps://collections.vhec.org/Detail/objects/7900