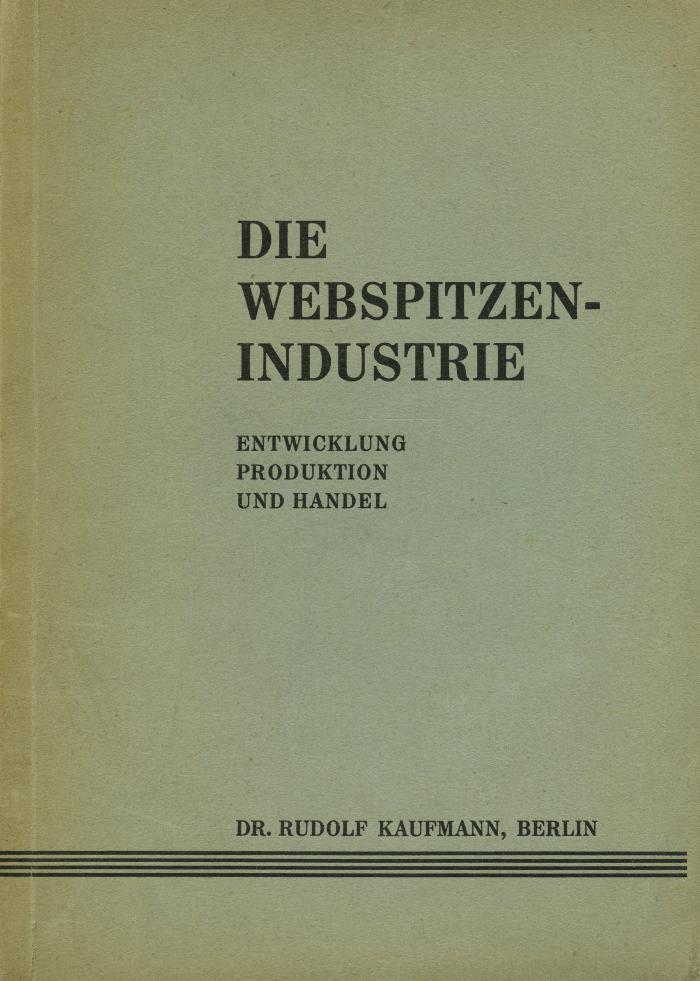 Resource TypeDocuments
Title NoteThe formal title proper is the published title of the item.
Date of Creation1930
GenrePublications & Ephemera
IdentifierRA038-03-00-00-05
CreatorMeyer family
Location in CollectionMeyer family fonds > Writings, publications and ephemera series
Administrative/Biographical HistoryPaul Meyer (b. October 9, 1916, d. September 14, 2003) and Max Meyer (b. February 22, 1913, d. April 1, 2004) were born in Cologne, Germany to parents Eugen Meyer (b. August 8, 1880 Cologne, d. October 10, 1964 Vancouver) and Alice née Jonas (b. circa 1890). Eugen Meyer ran a lace and tulle fashion business, M. Meyer & Co., founded by his father, Max Meyer (b. 1848 Bubenheim, Germany, d. 1896 Calais, France) in Cologne, around 1870. Eugen took the business over in the late 1890s, after the death of his father, and ran it with his uncle, Ernest, an accountant. At its height the business employed 300 workers.

They settled in Vancouver, BC, where Paul and Max started a pottery business and their mother, Alice, worked for the Red Cross. In 1954, Paul returned to Cologne and visited the former location of his family’s lace business, on Apostelnstrasse II. The original building was damaged but the basement remained intact. Paul retrieved samples and other materials produced by M. Meyer & Co. in the basement and brought these materials back to Vancouver.
Extent & Medium1 publication : 21 x 14.3 cm
Scope & ContentItem is a publication relating to the lace-weaving industry written by Dr. Rudolf Kaufmann, Berlin. Item is a case-bound, tight back book. The cover is made from khaki-coloured construction paper. The text block is made from white paper. The text is machine printed in black ink.
Caption, signatures and inscriptionsHandwritten in black ink on the endpaper is an illegible inscription to Max Meyer, dated 1933. Pages 123, 125 and 127 have black-and-white photos of machines used in lace weaving adhered to their blank surfaces.
LanguageGerman
Physical Characteristics and Technical RequirementsThe cover and spine exhibit considerable signs of darkening along its edges, as well as minor wear.
Archival HistoryPrevious item number assigned by the VHEC: 1998.007.008
PublisherBerlin : Berthold Levy [publisher]
Part ofWritings, publications and ephemera series
Existence and Location of Copies
Related Units of Description
Permalinkhttps://collections.vhec.org/Detail/objects/7940