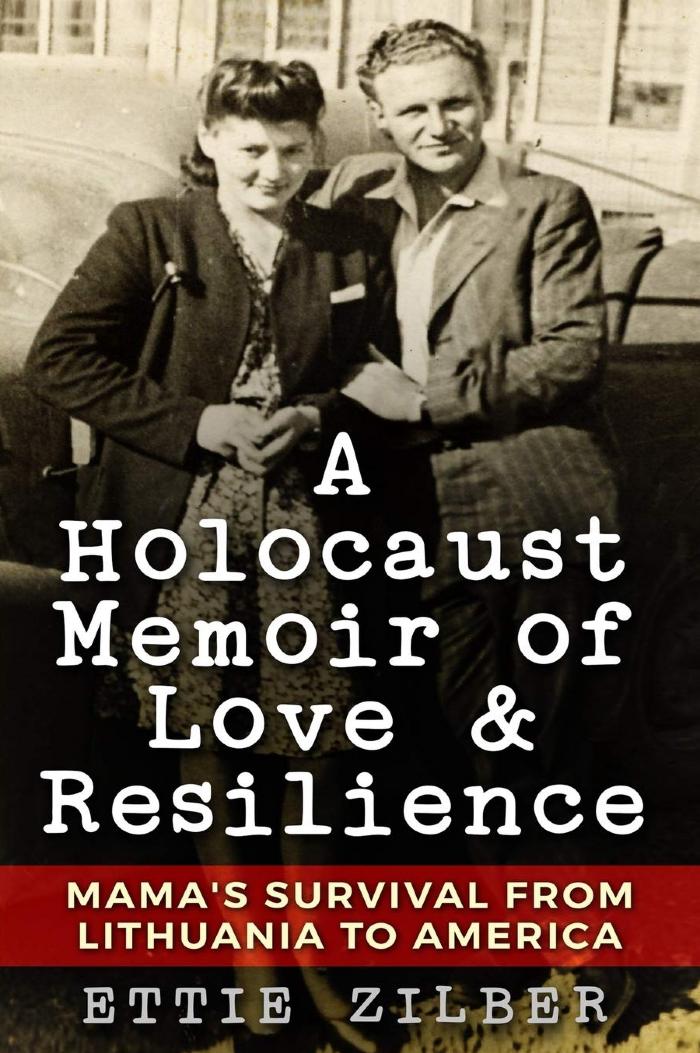 A Holocaust memoir of love & resilience : mama's survival from Lithuania to America

Find or request this item
A Holocaust memoir of love & resilience : mama's survival from Lithuania to America
Call No: 940.5315 S56h
Available
Call Number940.5315 S56h
Dates[2019]; ©2019
Statement of ResponsibilityEttie Zilber.
Creators & ContributorsSidrer, Zlata Santocki (contributor)
Zilber, Ettie (author)
Sidrer, Zlata Santocki (subject)
Summary"With the Nazi occupation of Kovno (Lithuania), her life changed forever. Zlata Santocki Sidrer was Jewish, but she survived the horrors of the Holocaust. Gone was her normal life and her teenage dream of becoming a doctor. Instead, she witnessed untold deprivations, massacres, imprisonment, hunger and slave labor before being transported to the Stutthof Concentration Camp. Her story of the death march is a testament to her fighting spirit and the limits of human endurance. Yet the challenges did not end with liberation. Lovingly compiled from recorded interviews and researched by her eldest daughter, Ettie, this is an account of a remarkably resilient woman who raised herself out of the ashes after unimaginable hardship and sorrow. She found love and happiness where none could be expected—a secret marriage in the ghetto, escapes, dangerous border crossings, reunifications, and life-saving friendships. Ettie’s quest to learn more about her ancestry led her to Lithuania and Poland—in her mother’s footsteps. The author reflects on the impact of her family’s experiences on her own beliefs and behaviors, thereby adding to the literature about Second Generation and transgenerational trauma. In these memoirs she honors her family by telling their amazing story of survival and collects evidence to corroborate their painful history." —Back cover
ContentsPart I. Mama's Memoir


Part II. Travels in Mama's Footsteps: My Odyssey to Lithuania and Poland


Part III. The Second Generation (2G): The Impact of My Family's Holocaust Experiences on Me