About the Holocaust Testimony Collection

The VHEC is home to a number of video and audio recorded interviews with Holocaust survivors and other eyewitnesses. Some video and audio interviews were recorded as part of the research and planning of exhibitions developed by the Centre, and are related to a specific theme or aspect of the Holocaust. The bulk of the video recordings in the testimony collection were made as part of the Vancouver Holocaust Documentation Project and record an interviewee's experiences before, during and after the Holocaust. These videos were produced for archival and educational use.

Dr. Robert Krell, survivor of the Holocaust and founding president of the Vancouver Holocaust Centre Society for Education and Remembrance, started the Holocaust Documentation Project using audio-visual equipment belonging to the Department of Psychiatry at the University of British Columbia, where he was a faculty member. Krell forged a partnership with the Fortunoff Video Archive for Holocaust Testimonies at Yale University, which holds copies of many of these early recordings. Recordings from this project were transferred to the VHEC after its opening in 1994. In 1995, a second iteration of the Holocaust Documentation Project, co-led by Krell and Dr. Peter Suedfeld, operated also out of UBC. This project was supported by funding arranged in part by the VHEC, and the resulting project recordings were transferred to the VHEC for archival and education purposes.

These testimonies are eyewitness accounts of individual experiences of antisemitism, persecution, loss, violence, abuse, sexual assault and a multitude of other realities endured that may be upsetting or triggering. Some testimonies contain more graphic content than others. They are also stories of resilience, courage, serendipity and reflection. Viewers are encouraged to be aware of their emotional and physical responses when accessing Holocaust testimonies and take breaks when needed.

We recommend that video testimony be reviewed prior to screening before younger audiences. The VHEC has produced tools to facilitate engagement with Holocaust testimonies in a way that is appropriate for younger audiences. Primary Voices compiles teaching resources and video testimony clips specifically curated for students. Other classroom tools are listed under Educators. 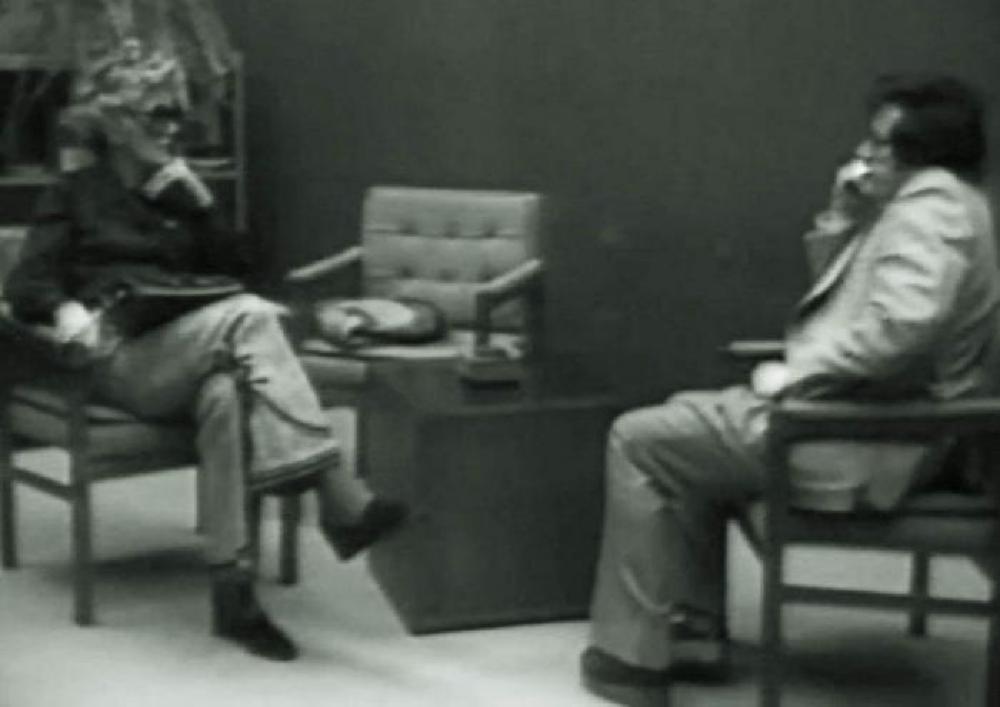